About the project : A testament to the workmanship of Harrogate Roofing is their involvement in 26 – 28 Park Parade Harrogate. A multi million pound development of eleven prestigious Stray side apartments. Developing the existing space was no mean feat with the original roof being stripped and completely recovered using the exsisting tiles where possible. New lead, breathing felt & tannalised slats were used on the Grade II Listed building to ensure it offers its residents the most modern of roofing protection whilst maintaining the aesthetics of the original  build. 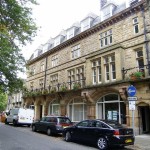 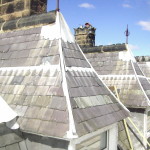 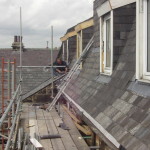 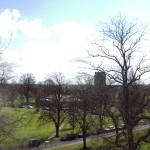